View artifacts and displays that provide a glimpse into Roanoke’s long history.

Participate in preserving our heritage by becoming a member.

Our volunteers and board members. 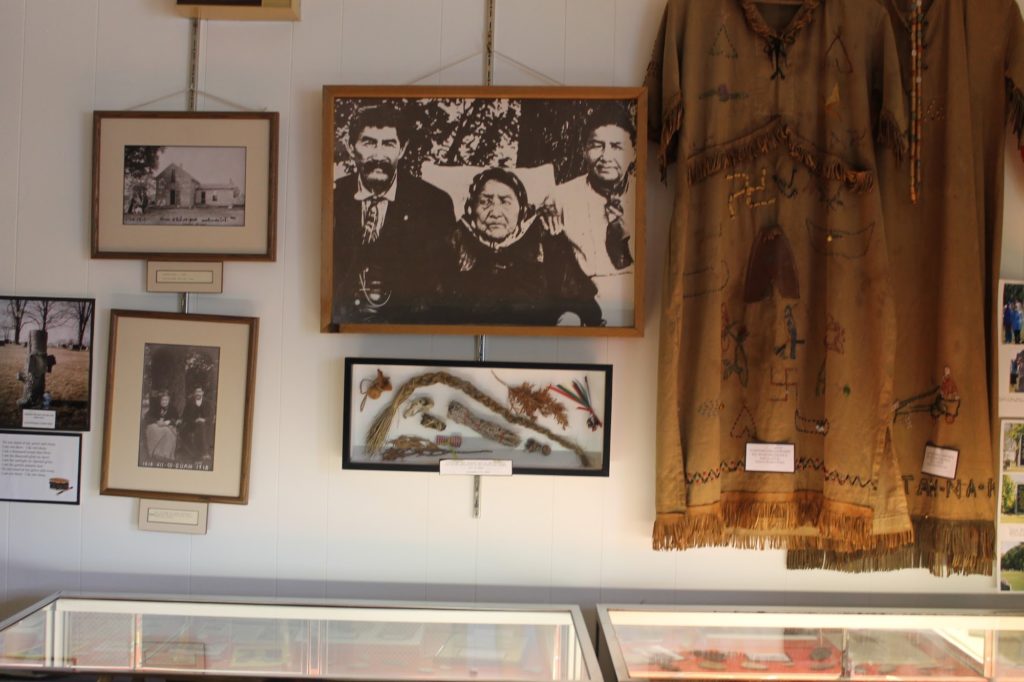 On July 4, 1994, the Roanoke Area Heritage Center officially opened in the old bank building on the corner of Main and Second Street. The museum was formed by a group of local residents to promote Roanoke heritage.  It is located at 102 W. First Street, Roanoke, Indiana.

Roanoke Historical Museum contains many artifacts and displays that provide a glimpse into Roanoke’s long history. It features displays on the life of Kil-So-Quah, Roanoke’s Indian Princess, the racing career of Eugene Hartley, who called Roanoke Home, and Memorabilia of the Roanoke Stonewalls, Roanoke’s former High School. Visitors can view items used in the daily lives of Roanoke area ancestors and business throughout the years.

Get the Latest Updates

Send us a Message